The Edge 540 is well known for being one of the most aggressive full size aircraft ever made.  Pilot-RC’s version takes that into the model with massively powerful flying surfaces and fast responses.  Contrary to most Edge’s on the market, our version has been extensively tested to assure that it is still a smooth flying plane despite its crazy side!

This is the V3 of the Zivko Edge with slicker lines that make it look like its really travelling while still standing still, and with the included optional winglets make it really stand out from the crowd. 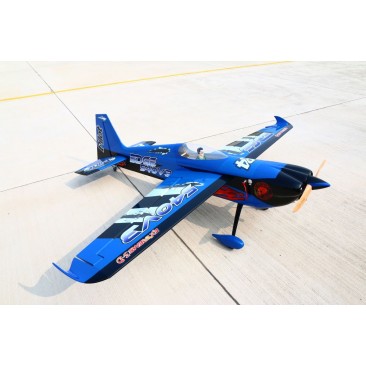 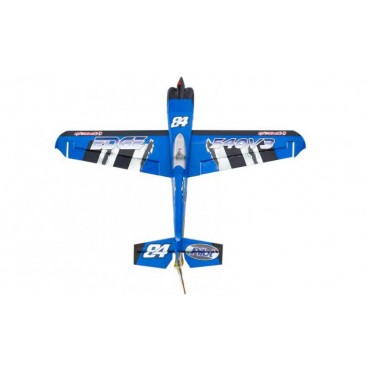 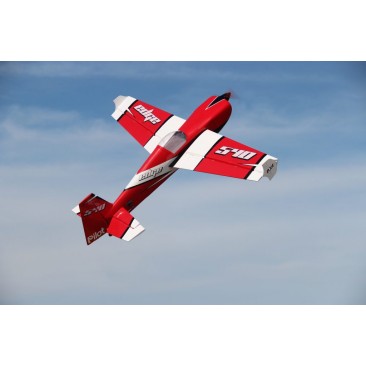 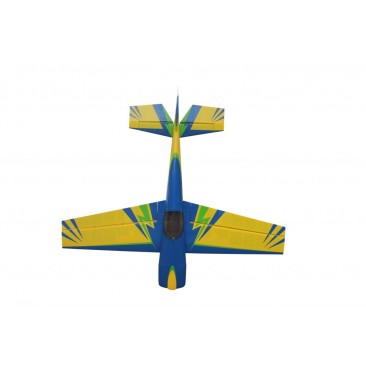 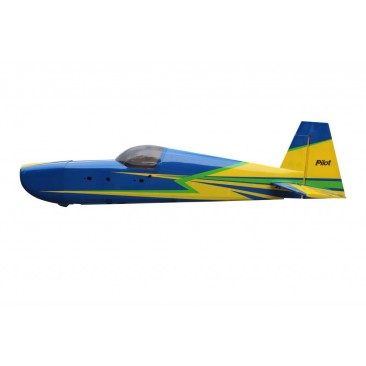